Meet Two Extinct Letters Of The Alphabet: “Thorn” And “Wynn” 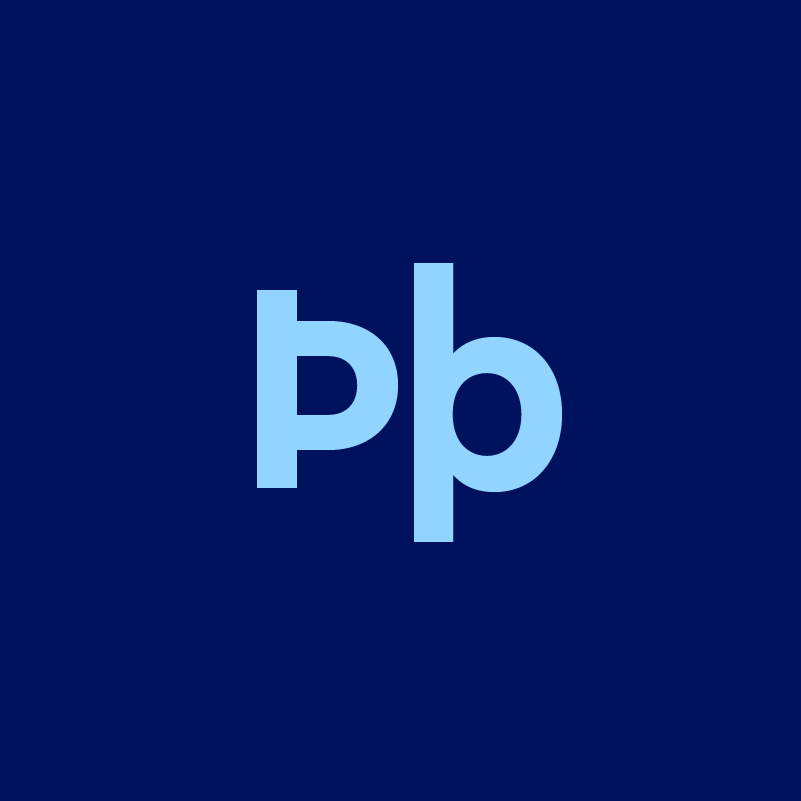 The English alphabet, as you likely know, is made up of 26 letters. But it wasn’t always that way. How old is the alphabet? Before we get to the history of specific letters, let’s talk a bit about Old English. English was first written in the Anglo-Saxon futhorc runic alphabet, also known as Anglo-Saxon. The Angles and Saxons came from Germany and settled in Britain in the fifth century. The region they inhabited became known as “Angle-land,” or England. Eventually, Christian missionaries introduced the Latin alphabet, which began to take ahold around the sixth century, and ultimately replaced Anglo-Saxon. But for some time, the alphabet included the letters of the Latin alphabet, some symbols (like the ampersand), and some letters of Old English. The ampersand was part of the alphabet? Discover the story behind the symbol here. As Modern English evolved, the Old English letters were dropped or replaced. (Our trusty alphabet isn’t the only part of the language that has changed—October used to be the eighth month, and September the seventh.) What is the letter thorn? Here’s an example: in Old English, a letter called thorn (þ) represented the th sound (as in that) in Modern English. In the Latin alphabet, the Y was the symbol that most closely resembled the character that represented thorn. So, thorn was dropped and Y took its place. (As you may know, Y can be a vowel.) That is why the word ye, as in “Ye Olde Booke Shoppe,” is an archaic spelling of the. Go Behind The Words! Get the strangest stories of your favorite words in your inbox. Enter Your Email* EmailThis field is for validation purposes and should be left unchanged. jQuery(document).bind(‘gform_post_render’, function(event, formId, currentPage){if(formId == 120960273) {} } );jQuery(document).bind(‘gform_post_conditional_logic’, function(event, formId, fields, isInit){} ); jQuery(document).ready(function(){jQuery(document).trigger(‘gform_post_render’, [120960273, 1]) } ); What is the letter wynn? The Old English letter wynn (ƿ) was replaced by UU, which eventually developed into the modern W. (It really is a double U.) The letters U and J didn’t join what we know as the alphabet until the 1500s. Now consider ancient history influences for the days of the week. Who is the attractive goddess that Friday is named for? Here’s that odd and entertaining story.

We’re all guilty of it at some point. I know I certainly am. Glamorizing writing is an easy trap to fall into … You forget about the countless hours of self-editing and imagine a cushy writing life where the right words flow effortlessly from your finger tips as you...

From a traditional marketing standpoint, there’s a simple answer to the question, “What’s the difference between content marketing and copywriting?” Content marketing means creating and sharing valuable free content to attract and convert prospects into customers —...

Looking for blogging tips to give yourself the best shot at creating a successful blog? As a new blogger, you want to avoid becoming overwhelmed. Overwhelm can mean the difference between a good blog that exists only in your mind and a blog full of great...